Since posting my mixed roasted vegetable quinoa recipe, I have to admit that I have been making it quite a lot. As quinoa and vegetables are such a quick and easy base for any vegan or non-vegan dish, I decided to edit my previous recipe slightly. I aimed to maintain the almost instantaneous (well not quite but faster than most dishes to make and a whole lots easy!) principle but with different flavours and textures. To be honest, I may even prefer this one! This broccoli, hummus and quinoa bowl packs a nutrient punch with 3 of your 5 a day plus protein from the quinoa and ounces of flavour from the cumin scented broccoli. Furthermore, the addition of homemade hummus makes it even more incredible.

Half a head of broccoli, chopped into smaller florets

Half a red onion, thinly sliced

In the meantime, heat some more olive oil and sautee red onion for 5 minutes, add the quinoa then double the volume of quinoa in water, crumbled veg stock and bring to a boil then turn the heat to as low as possible and cook for 15 minutes

When both are cooked stir the broccoli, sundried tomatoes and spinach into the quinoa and cook until spinach stars to wilt gently- add the cracked black pepper and portion up

Either refrigerate now or serve immediately and serve topped with hummus 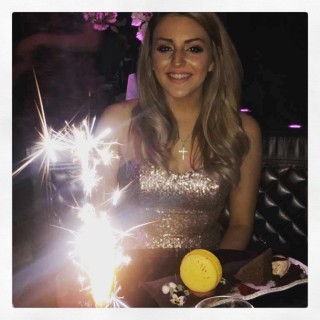